The first mention of Łódź dates back to the end of the 13th century. In 1332, the term "Łódź" was used in reference to the village lying at the Piotrkowski route. At the beginning of the 14th century, Łódź was a small village of minor importance. According to the information source, there were 44 houses located at that time. At the beginning of the 15th century (1414), at the initiative of the Bishops of Kujawy, efforts were made to give the town its civic rights. On July 15, 1423, these efforts were crowned with success: Łódź obtained city rights granted by King Władysław Jagiełło - henceforth it is possible to talk about the history of the city of Łódź. 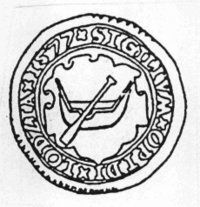 Trade was the source of subsistence for the inhabitants of Łódź for many years. The 16th century is a period of economic development. The number of inhabitants increased, reaching the state of a thousand of citizens. The town hall was the central point of the town. The town also included a school and a church. Of the young men living in Łódź, several managed to study at the University of Kraków. Unfortunately, the growth of the town was stopped by epidemics, fires, and most of all the war-related activities of the "Swedish Deluge". These events resulted in the fall of Łódź with significant decrease in the number of inhabitants (only about 200 people survived). 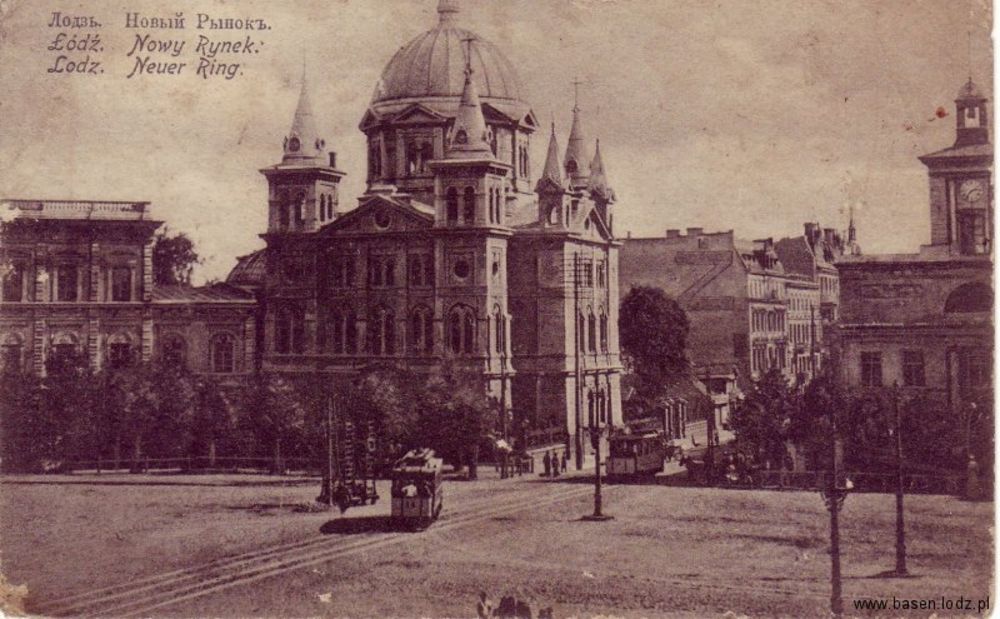 Łódź is a unique city not only on the map of Poland, but also of Europe. It was here, in the course of several dozen years of the 19th century, when a number of developmental factors coincided, including the establishment of favourable conditions for the influx of weaving settlers by the local authorities, which led to the development of a dynamic, international industrial city. The city, whose share in the economy of the world at that time, had a direct impact on the financial performance of the London Stock Exchange. Successful entrepreneurs wanted and were able to influence the shape of the city, taking care of both their family households and production facilities, as well as families of employees or public utility facilities. From today's perspective one could say that it was the biggest start-up of the world of that period. Each of the buildings was designed not only with regard to its functions, but also the aesthetic requirements of its epoch, hence the beauty of both the body of each building as well as the detail can be found in almost every historic alley in Łódź. Those time witnessed the creation of the Metropolitan Zone, one of the largest in the country, and its unique, coherent urban character and remarkable degree of preservation against the destruction of World War II allow us to discover the exceptional architectural value of post-industrial buildings, palaces and tenements. 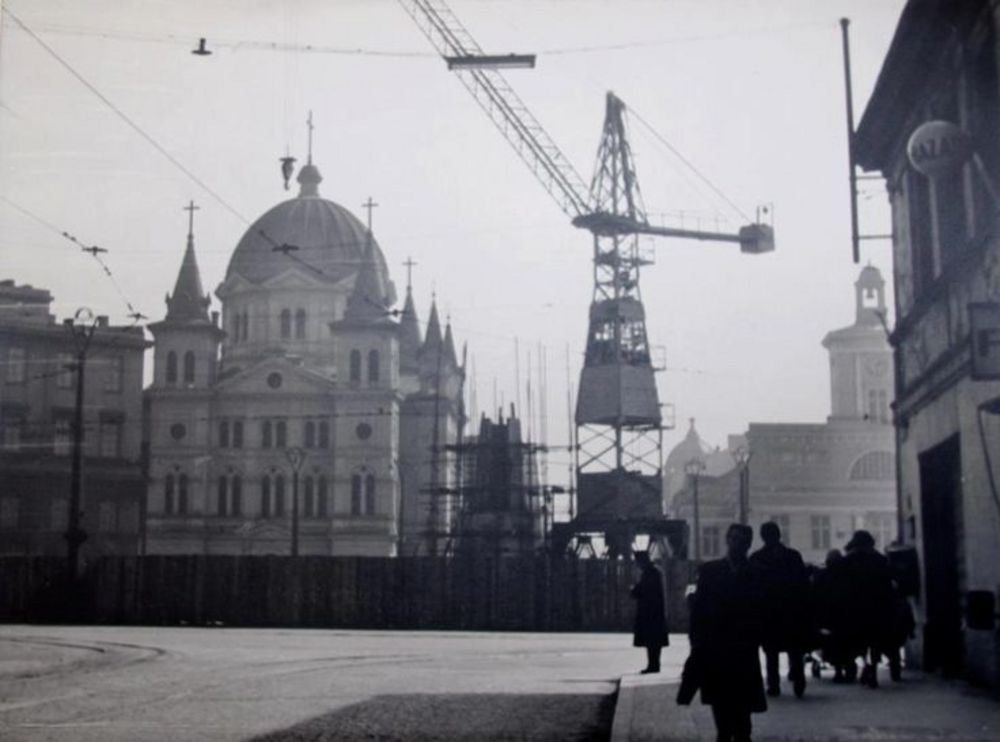 In the post-war period, the city retained its industrial character by targeting a stream of investment in light industry, but in the midst of the rapid socio-economic changes that had begun in the late 80s it lost its momentum. Dozens of years of no major infrastructure investments, the collapse of the largest workplaces, decline of the local economic ecosystem, and the progressive degradation of the urbanized urban fabric that was created during the height of the city's boom are factors that drastically aggravated social problems typical of the period of rapid economic change. The extensive and historically valuable downtown area has become an area of growing social exclusion, where processes of social degradation appeared on a scale unparalleled in other cities. Population decline and suburbanization resulting from demographic processes deepened the phenomenon of community disintegration. 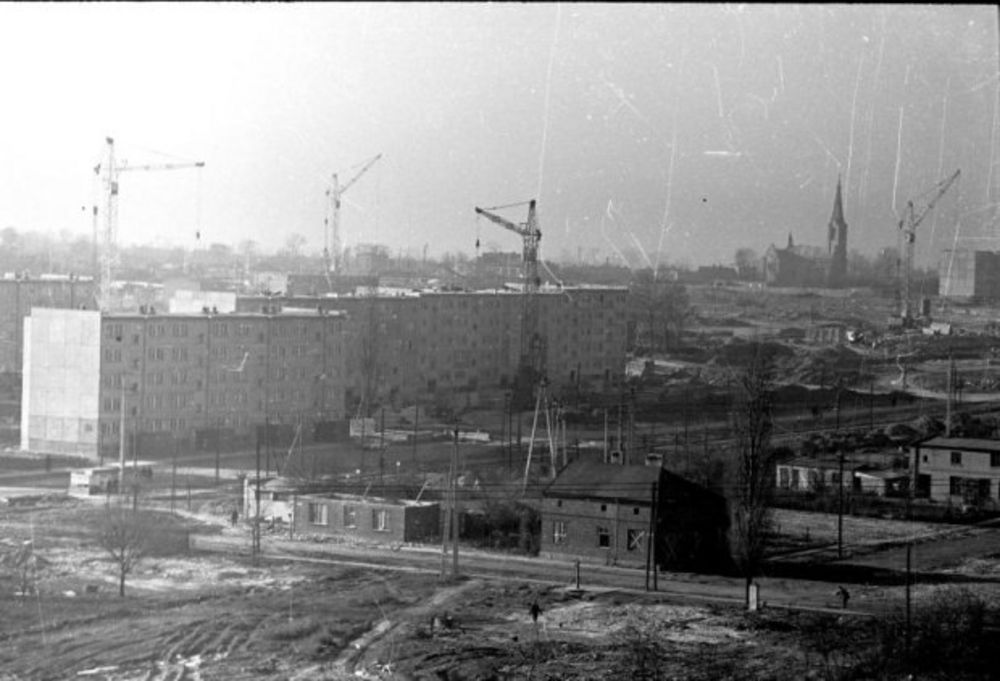 Recent years have given Łódź a time of rebirth, both in economic and cultural and social dimensions - the scale of investment undertaken, but also those planned for the coming years, resembles the development impetus from the historic beginnings of the city. By addressing urgent infrastructural needs, the planning of change was primarily based on the perspective of the inhabitants so that, in line with the new urban development paradigm, they were fully involved in shaping their environment. All actions undertaken aim at raising the quality of life of the inhabitants of the city. The adopted approach is based on the principles of comprehensive revitalization of socio-economic fabric supported by environmental and infrastructure interventions with full respect for the city's cultural heritage. Although it is much more difficult and requires additional workload of all public services, it makes Łódź regain its full brilliance not only as a beautiful city, but also as a resilient economic centre. 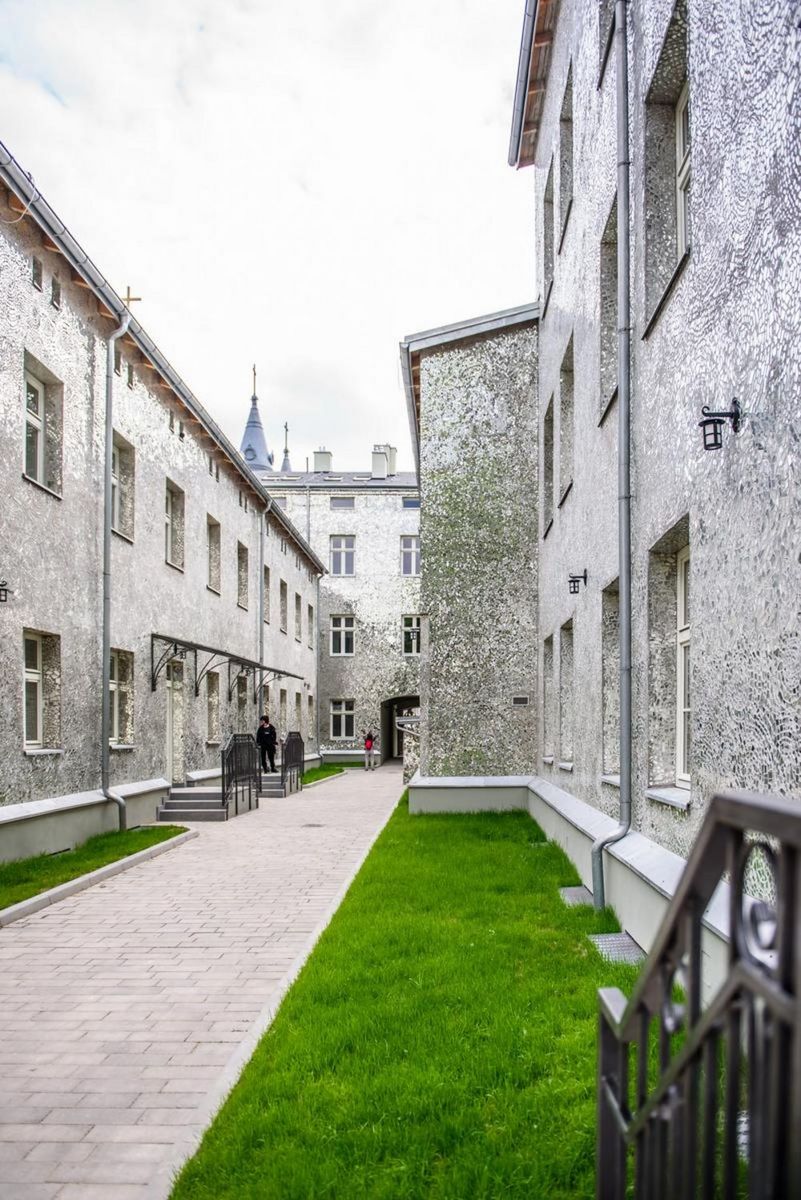